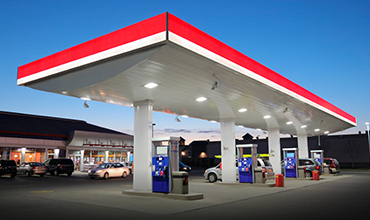 Daily commute times are intense in South Africa. The Global Traffic Scorecard from INRIX1 indicated that commuters in Cape Town had spent an average of 49 hours stuck in traffic in 2017. Those in Johannesburg spent an average of 46 hours in highly congested traffic during the year while Durban and Pretoria also ranked high in the worst cities in the world for traffic congestion.